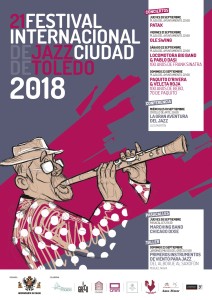 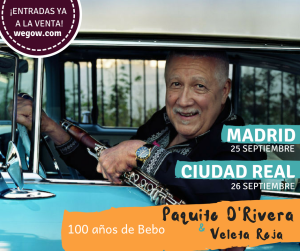 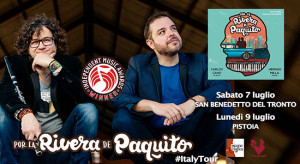 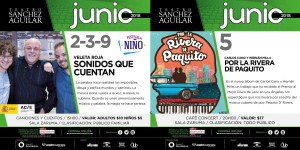 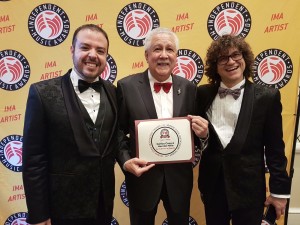 Hernán Milla performed and gave a master class in improvisation with Carlos Cano Escribá at Paris Buffet Crampon Showroom. The concert was part of the 18K Powell Flute premiere. 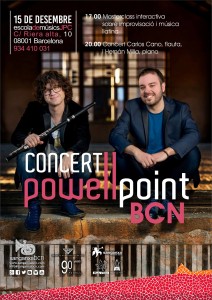 Hernán Milla performed and gave a master class in improvisation with Carlos Cano Escribá at L´escola de Musics (Barcelona). The concert was organized by Powell Flutes. 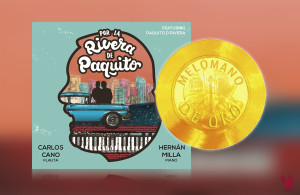 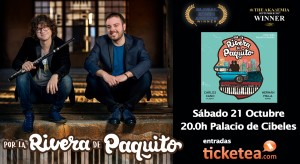 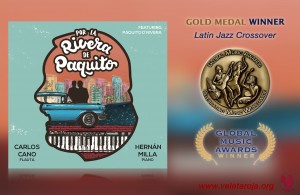 “Por la rivera de Paquito” got a second prize in less than 24h! The Global Music Awards seek for “emotional communication, the ability to transcend, to make the listener experience something that is new and compelling”.

‘Por La Rivera De Paquito’ is almost a concept album – many of the tracks are even suggestively named – and Carlos Cano & Hernán Milla commands just the right jazz aesthetic to make good on its sublimely sensual emphasis.’ © Akademia Music Award

Full hall, with beautiful acoustics and a warm audience for the first CD release concert in Spain. The concert took place in the Alhóndiga of Villanueva de los Infantes, which was holding the X Internacional Classical Music Festival.

A fantastic evening with Paquito D`Rivera and Carlos Cano at the Buffet Crampon NY Showroom for the release concert! CD available on May 15 here. 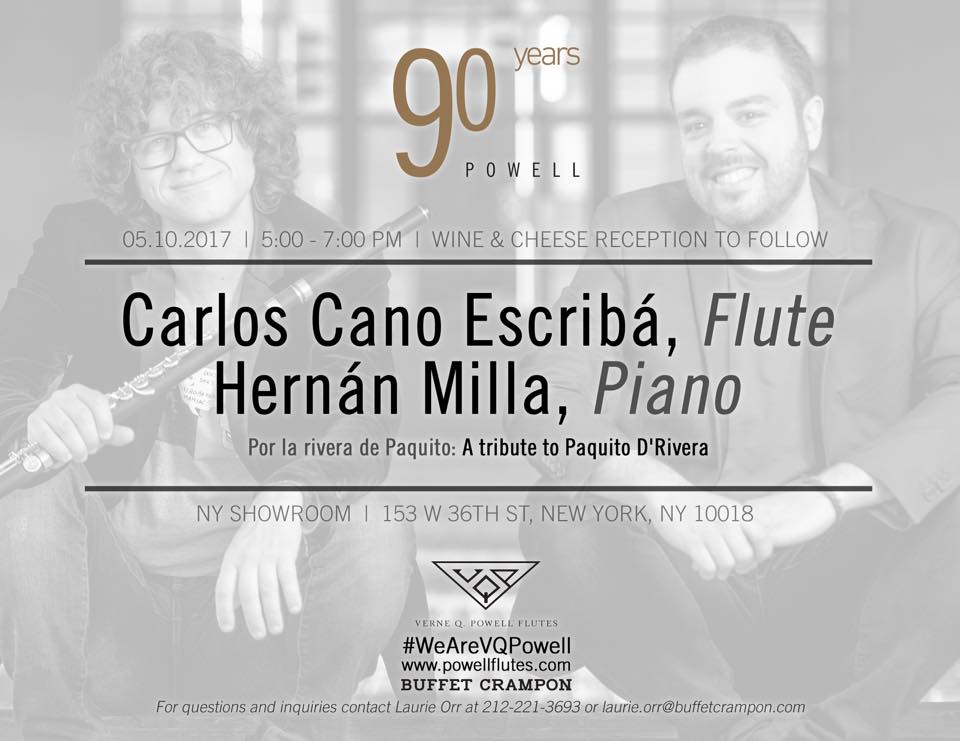 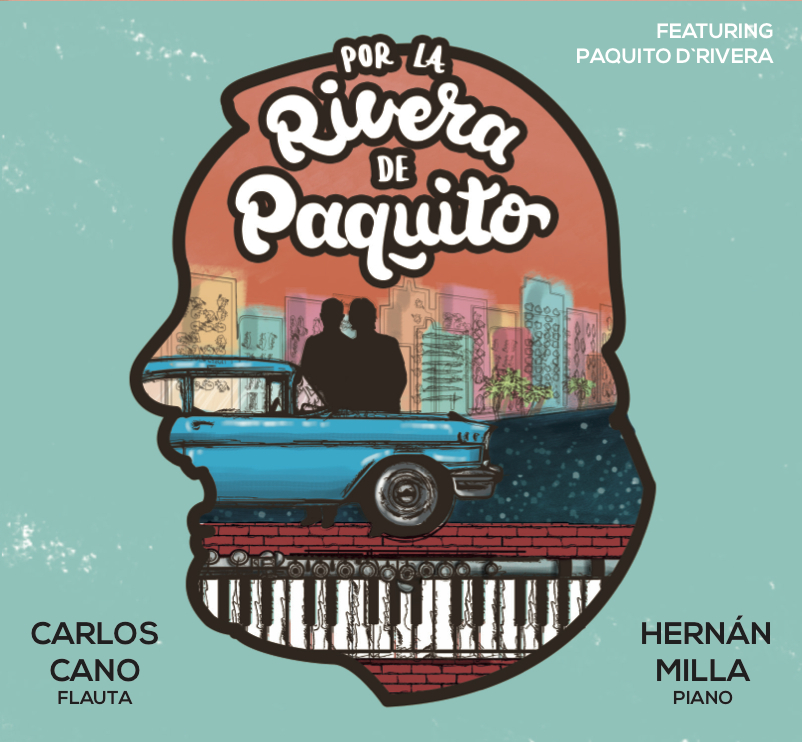 Paquito D’Rivera is a river that runs and winds practically through the entire American continent; a river that flows along gathering and pulling every material of sound that it finds in its way. Sailing along we discover the sublime and personal style of this unique artist and in doing so his heritage and influences are revealed to us. Paquito’s constant references to leading figures like Diz, Chucho, Toots, Piazzolla, Lecuona, Lauro or Goodman have likewise inspired us to make this tribute to his art. 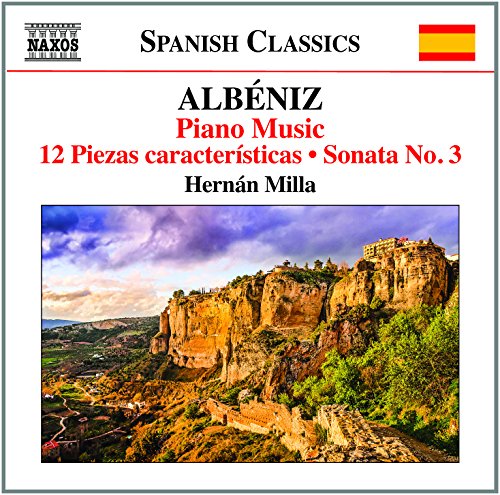 The seventh volume in this acclaimed series is devoted to two works of Albéniz’s early maturity. The 12 Piezas características is a cycle of exquisite miniatures encompassing a wide variety of styles, including the assimilation of Andalusian folk music into his own personal idiom, reminiscences of earlier greats such as Scarlatti and Chopin, and elements of nineteenth-century salon music. The work led Felipe Pedrell, the father of Spanish musical nationalism, to call Albéniz not only a superbly equipped pianist but a great composer as well. The romantic and virtuosic Piano Sonata No. 3 opens with a richly contrapuntal Allegretto, followed by a slow movement of the utmost delicacy in the manner of a romanza and concludes with a technically complex Allegro assai.